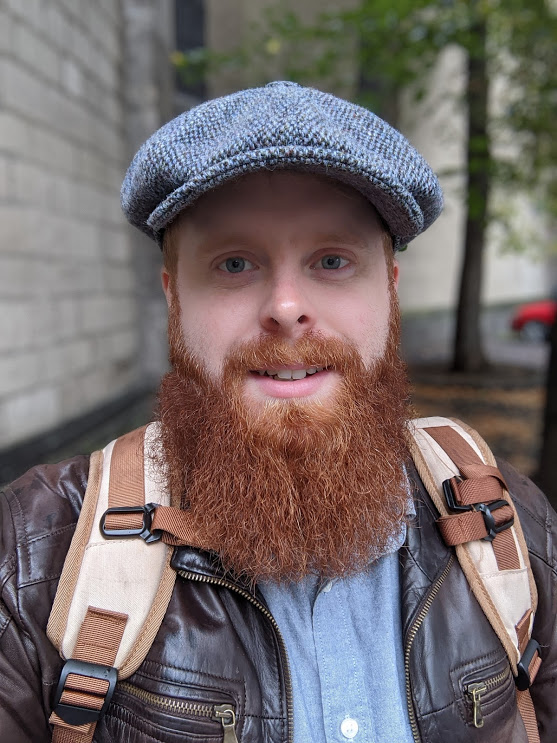 Welcome! I'm a Phoenix native currently living in Cologne, Germany as a postdoctoral researcher in Prof. Stefanie Walch's research group. I received my PhD from the University of Massachusetts in 2019.

Star formation is, by necessity, viewed through the a lens of emission from a wide range of molecules. Therefore, it is essential to determine the footprint various physical processes make on the chemistry of molecular clouds. My research focuses on high-energy feedback processes on molecular gas, predominately from protostars. The gas accreting onto protostars can be heated to nearly a million degrees, emitting x-ray radiation and accelerating charged particles to relativistic energies. The resulting particle acceleration and radiation has a significant impact on chemistry of molecular clouds.

The gas accreting onto protostars heats to nearly a million degrees as it falls onto the surface, resulting in a shock near the surface of the forming protostar. The hot temperatures and high densities results in x-ray radiation and the acceleration of charged particles to relativistic energies. Modeling these high energy processes, and their transport through the protostellar envelope and cloud, is crucial to understanding the impact forming stars have on their natal environment. Prior work has quantified the acceleration of cosmic rays in the accretion shocks of cosmic rays. Current work is including protostellar x-ray emission in star-formation simulations.

Short-lived radioactive nuclei (radionuclides) have half-lives on order, or less, than a few million years. Excess amounts of certain isotopes measured in meteorites indicate the early solar system was contaminated by a wide-range of these nuclides. These isotopes provide fingerprints to the galactic and protostellar environment during the formation of the solar system. Theoretical models this enrichment by nearby supernova or high-mass stars, and we have recently proposed a novel local mechanism of isotope enrichment. We are currently investigating how these short-lived isotopes from supernova mix into cold, dense, star-forming gas.